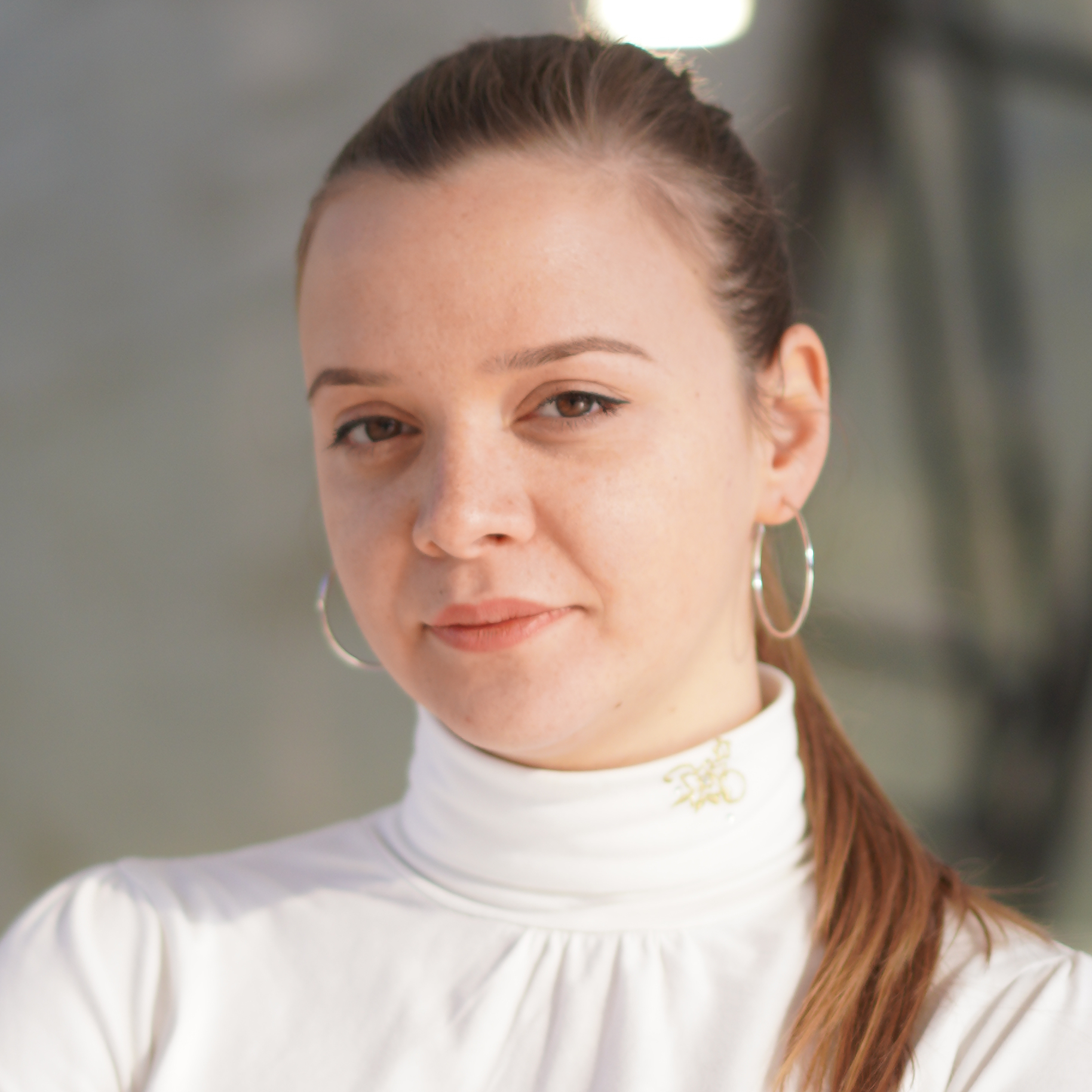 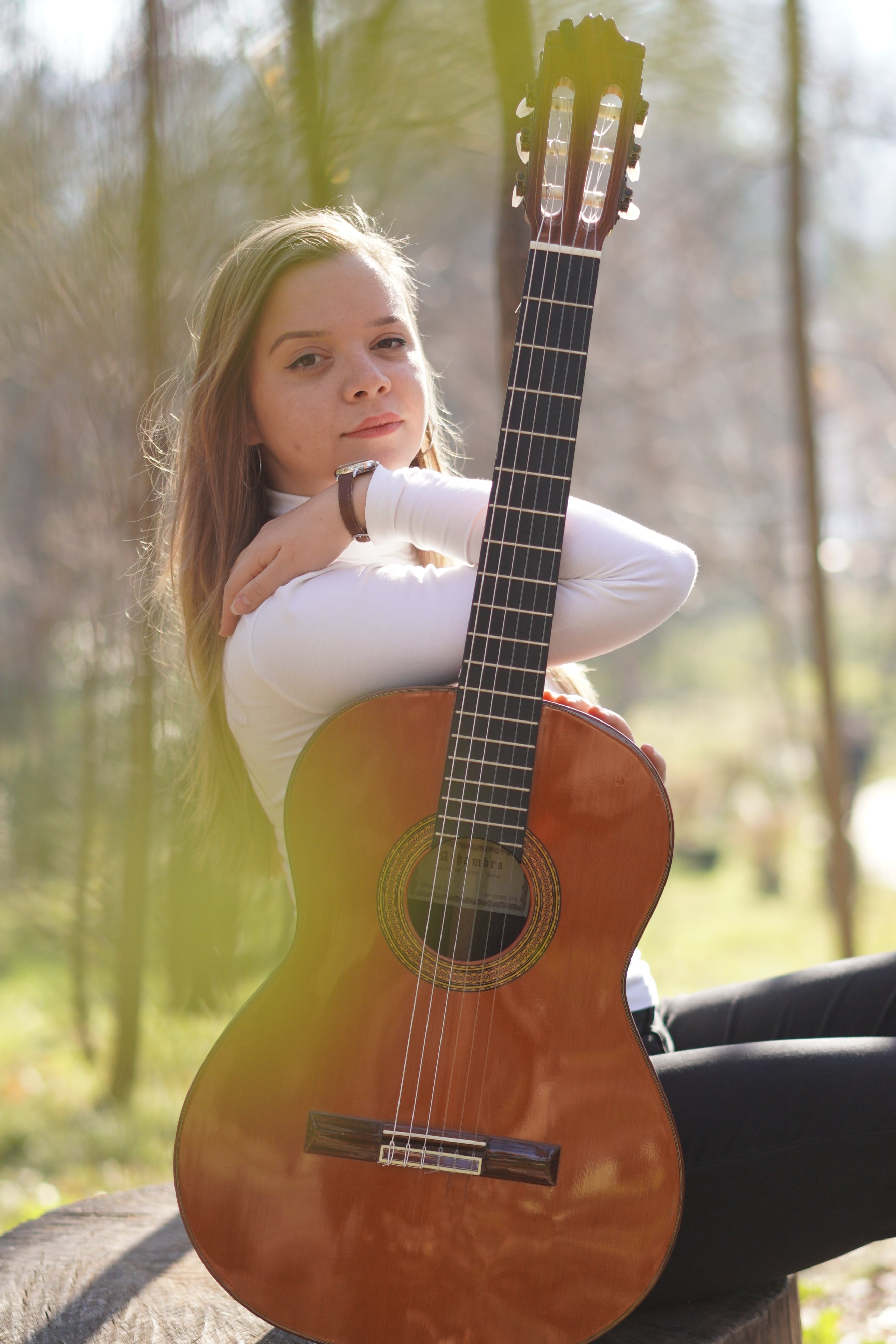 Roina Aliaj was born in 1996 in Tirana, Albania. She started playing the guitar at the age of 9.

She was an active participant in the 24th edition of the Ligita - Liechtensteiner Gitarrentage. She is also a winner of many first, second and third prizes.

Roina is currently studying for a master's degree in education at the Zurich University of the Arts (ZHdK) with Prof. Anders Miolin: German, English, Albanian

Education
Since February 2020 Master Music Pedagogy - Classical / at the Zurich University of the Arts(ZHdK) with main subject guitar with Anders Miolin.