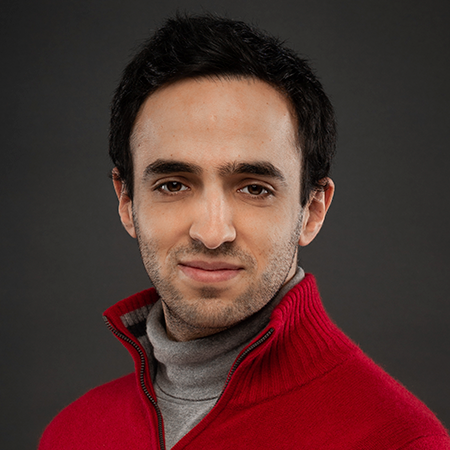 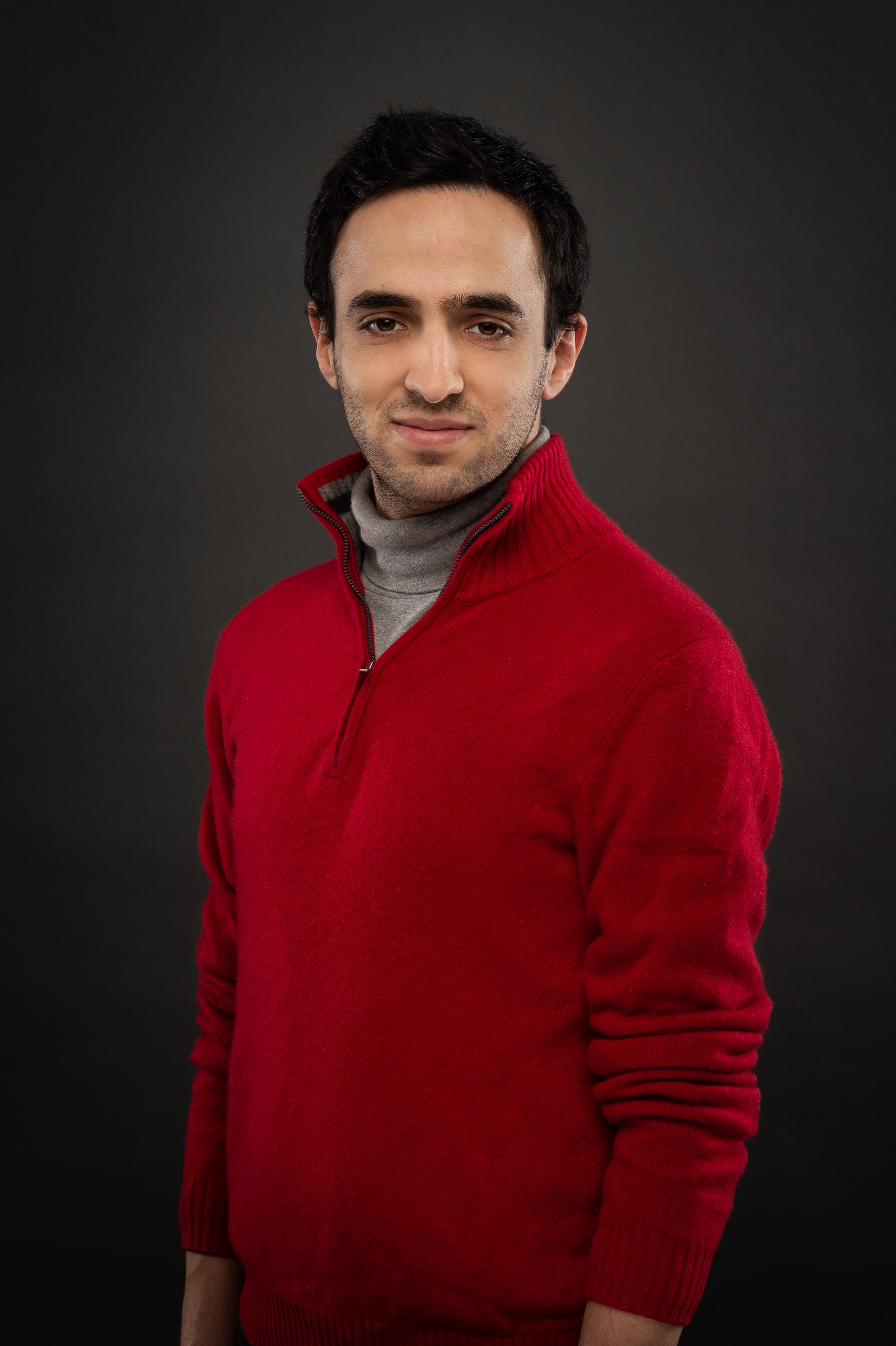 Ivan Denes grew up as a Bolivian-Swiss dual citizen in La Paz, Bolivia. Studied flute at the Conservatorio Nacional de Música in La Paz, (BA, 2009) with José Antonio Bravo. In 2010 he moved to Switzerland and studied with Anna-Katharina Graf. In 2014 he completed his MA in Transdisciplinarity at the ZHdK with Matthias Ziegler as main mentor and in 2017 his Master in Music Pedagogy with Ildiko Bende.