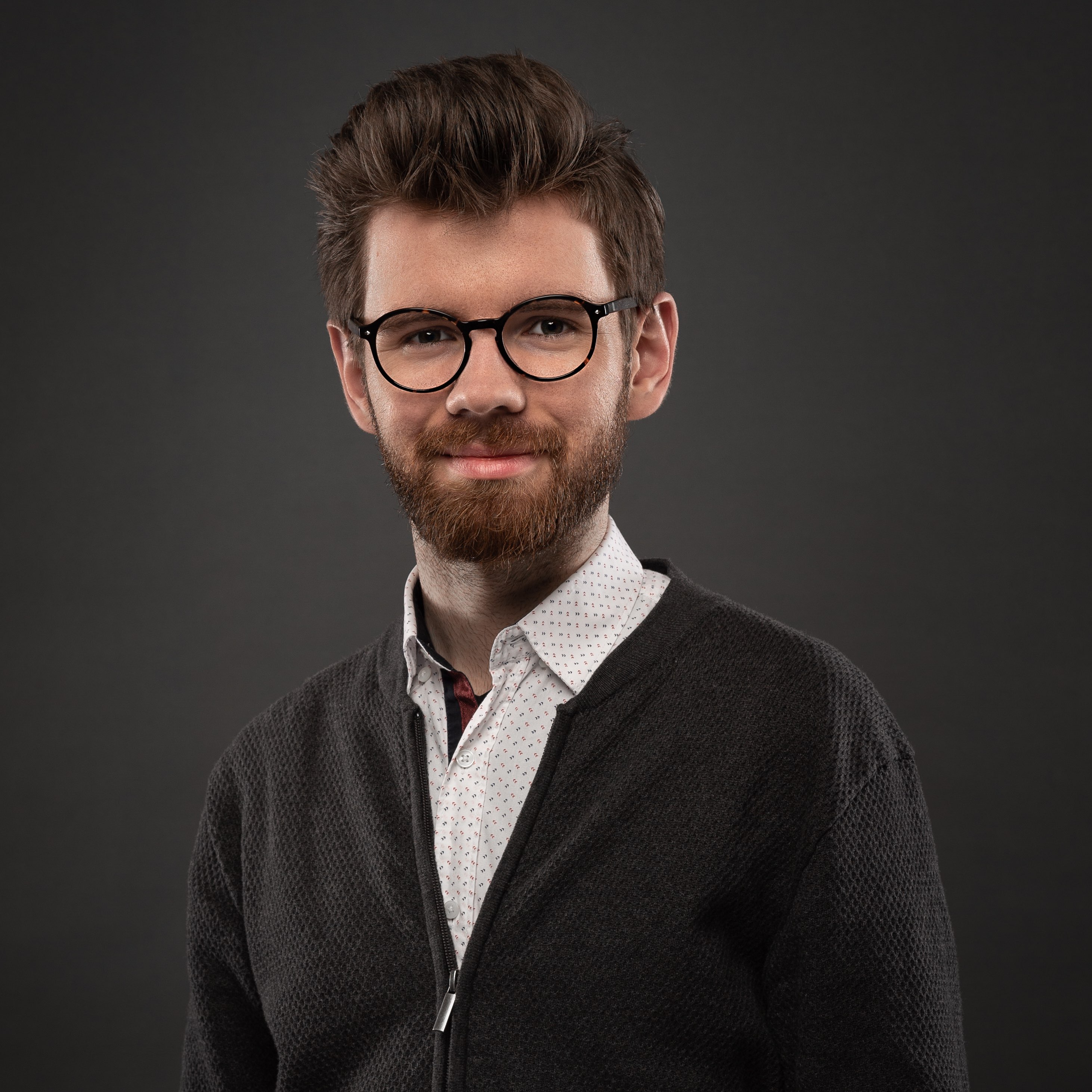 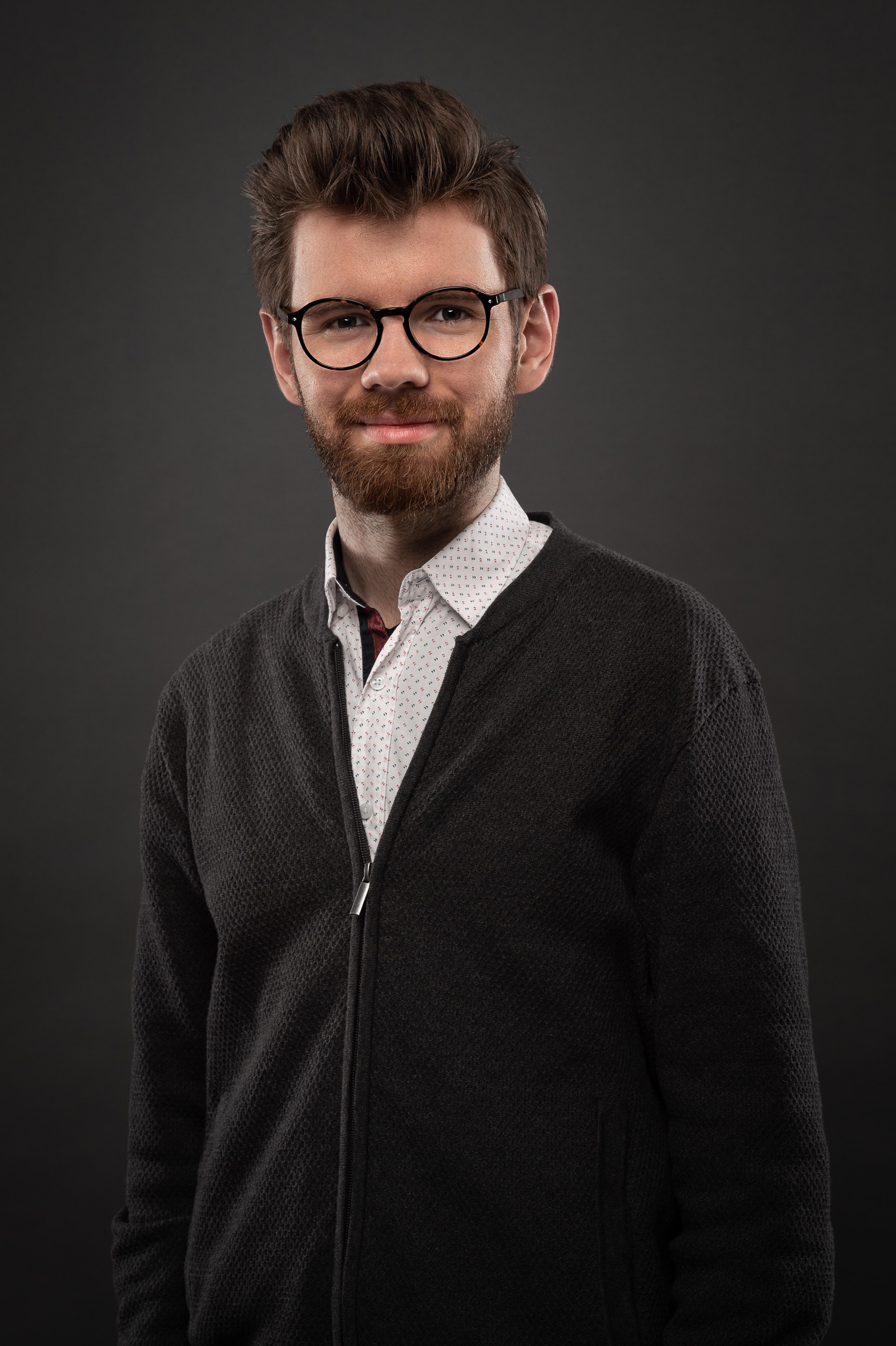 Miłosz Sroczyński was born in Poznań (Poland) and started his piano education in the age of 5. In 2018 he completed his master degree at the Haute École de Musique in Geneva where he studied under the guidance of Cédric Pescia. Currently he studies at the Zürcher Hochschule der Künste in Zurich in the piano class of Konstantin Scherbakov. He studied also at the Hochschule für Musik, Theater und Medien in Hannover in the piano class Ewa Kupiec and Teppo Koivisto and the Paderewski Academy of Music in Poznań.

Miłosz is highly interested in historically informed performance. Constantly expanding his knowledge he has been working with Zvi Meniker and Pierre Goy.

He is a prizewinner piano competitions in Rome (3rd Prize, 2014), Alessandria ("Premio Primo Assoluto", 2015) and Nice (2nd Prize, 2015) and quarterfinalist of the Honens In- ternational Piano Competition 2018. He has been awarded several Swiss, Polish and Israeli scholarships.

Miłosz performed giving solo and chamber music recitals in Poland and across Europe - in Germany, Switzerland, Sweden, the Netherlands, UK, Italy, France. His performances were broadcasted live in Polish Radio. Only for this year he has scheduled several per- formances of Bach’s Goldberg Variations in major European cities (Göteborg, Hamburg, Berlin, London, Zurich, Warsaw) and will appear with orchestra.