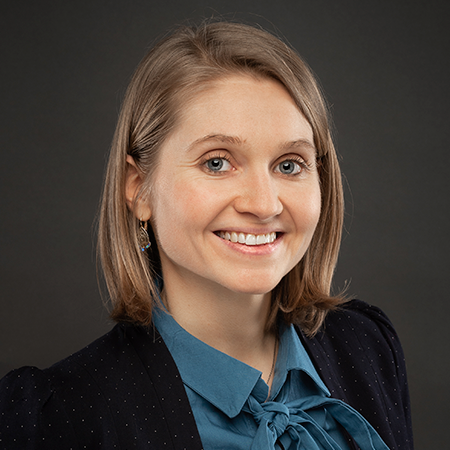 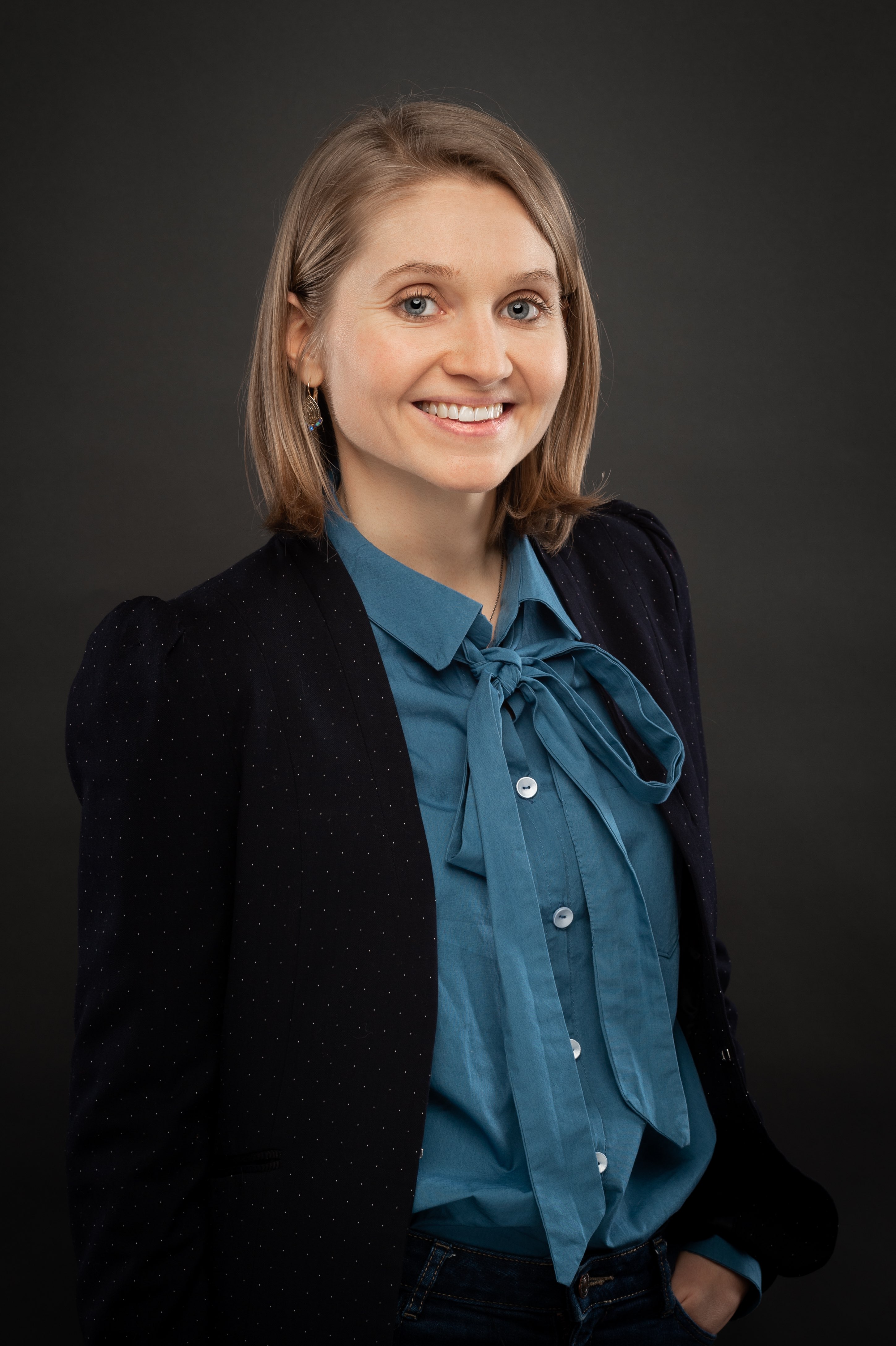 Emilie Chabrol comes from Savoie (France) and began her musical studies in her native town. At the age of 18 she was admitted to the Versailles Conservatory, where she received her "Diplôme d'Etudes Musicales" and "Diplome d'Etat" (French Pedagogy Diploma) from Vincent David. In 2011 she moved to the Hochschule für Musik in Amsterdam where she obtained her Bachelor of Arts in Saxophone with Arno Bornkamp.

In June 2016 Emilie graduated from the Hochschule für Musik Basel with a "Master of Arts in Music Pedagogy" under Marcus Weiss. She is passionate about orchestral direction and arrangement and at the same time studied wind orchestra direction with Felix Hauswirth in Basel.

Emilie has been the conductor of the Musikgesellschaft in Rietheim since 2016. She plays with several chamber music groups from Switzerland and France, in the saxophone ensemble and especially in the saxophone duo.