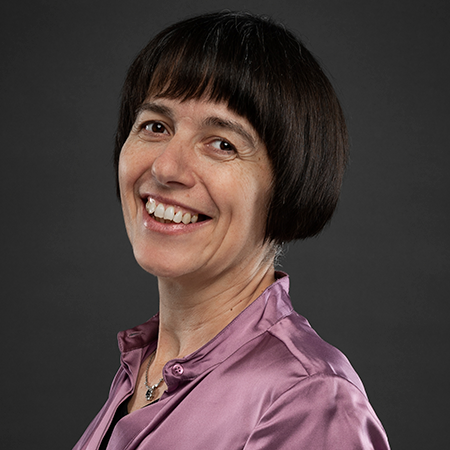 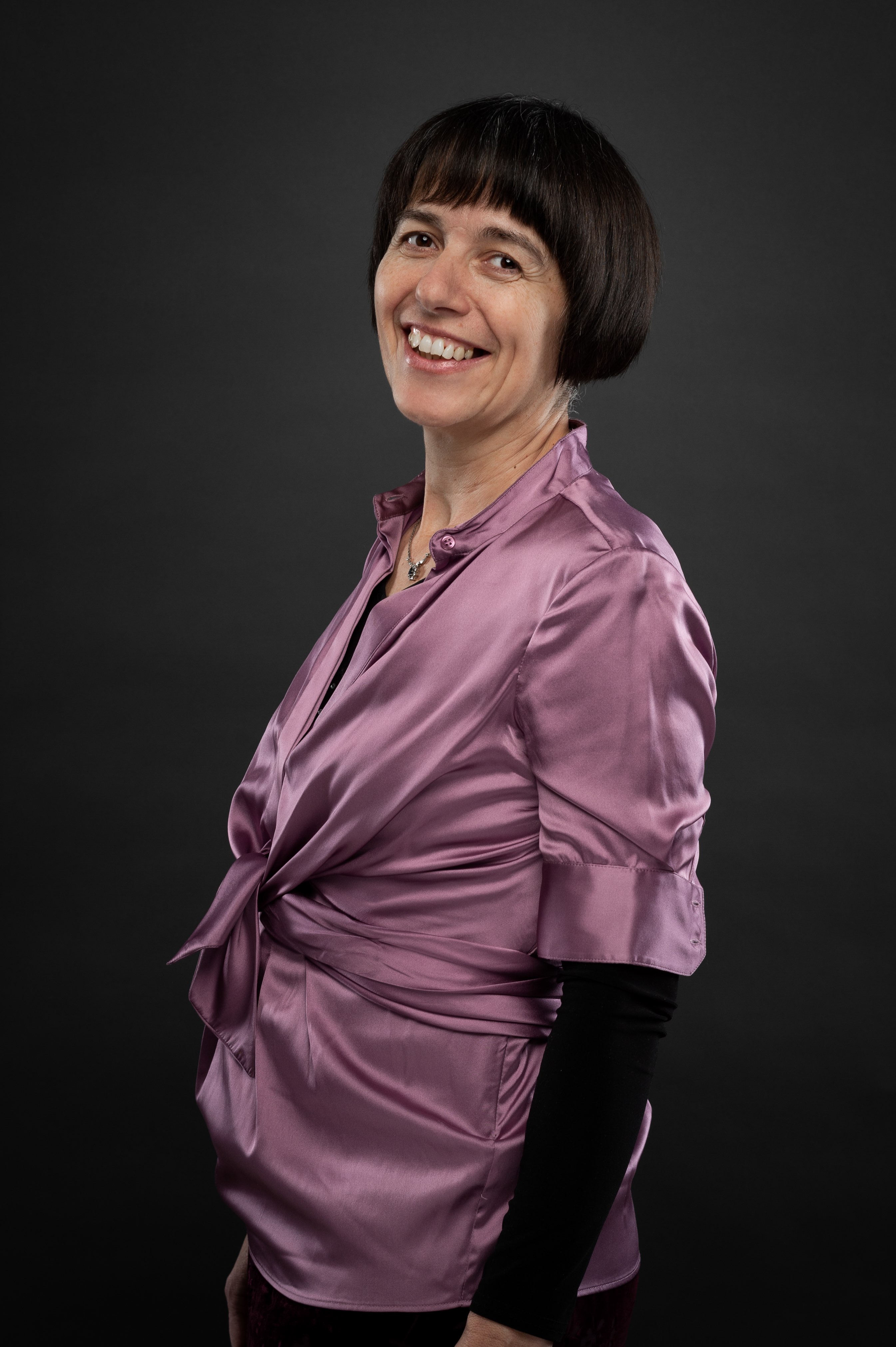 Brigitte Müller has over 25 years of professional experience as a cello teacher. She completed her professional training in 1987 - 1992 at the Musikhochschule Winterthur (ZHdK), violoncello with Susanne Basler - Novsak, graduating with a teaching diploma.

Further highlights were the summer festivals in Lebanon where Brigitte accompanied the following greats:

Byblos, with Lang Lang / Beirut Downtown, with Mika / Das Beiteddine Festival, with the Caracalla Tanztheater / Zouk Mikhael, with Placido Domingo and José Carreras and with Serj Tankian as well as Maschrualeila in the Hippodrome Beirut.